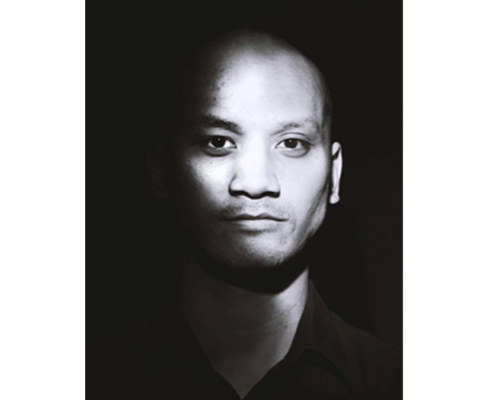 Rino Indrawan Indiono (*1987) was born in Depok, Indonesia. He studied Contemporary Dance Pedagogy at the Konservatorium Wien Privatuniversität, is a three-time prize winner of the Fidelio Competition of the Konservatorium Wien Privatuniversität (2010, 2012, 2013) and has participated in numerous dance and performance projects worldwide, including with Wen Liu and Marian Weger (Monster, ICMC Festival, Ljubljana 2012), Wiener Blut (Operetta Festival in Fuzhou/China 2011), Lina Maria Venegas (How far to go, Kosmos Theater Festival 2012). In 2013 he joined  the ensemble of DSCHUNGEL WIEN and was cast in several productions i.e.  „Spiegelspiele“, „Robin Hood“ and „Mein Kleines Meer“. Together with DSCHUNGEL WIEN dancers Maartje Pasman and Steffi Jöris, he was awarded with the STELLA14 – Performing.Arts.Award in the category „Most Outstanding Performance”. Since December 2015 he is part of the association KÖRPERVERSTAND. TANZTHEATER WIEN (AT). He lives and works in Vienna.