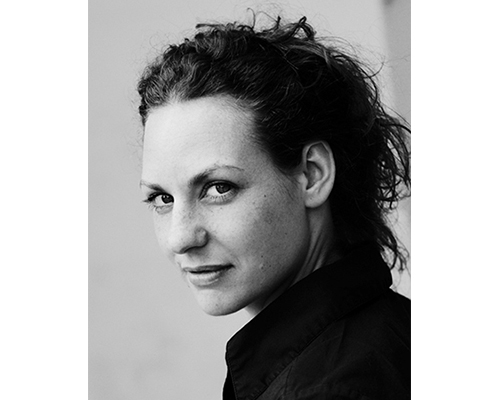 Born in Bavaria, (* 1984) she grew up in Garmisch – Partenkirchen. After gaining some experience as an actress in the independent scene in Berlin, she studied acting at the music and art private university of the city of Vienna (2008-2012). She is was awarded with MUK’s Fidelio Competition and during her studies already worked with Schorsch Kamerun, Markus Mayer, Michael Moritz, Annegret Ritzel, Melanie Kretschmann, Stefan Bachmann and others. From 2012 – 2013 she followed an intense dance training at the Tanzfabrik Berlin. Subsequently, she worked as an actress and production assistant in film and theater productions in Vienna, Berlin, Munich and Cologne (mong others with Claudia Hay) as well as in „Die Konferenz der Tiere“ (winner of „Jungwild 2015“) and at the Luisenburgfestspiele in Wunsiedel (Bavaria, beside Michael Lerchenberg and Michael Altmann). In addition, Eva Bauriedl worked as a dubbing actress for various production companies in Munich. Since 2016 she is a member of KÖRPERVERSTAND. TANZTHEATER WIEN (AT) and already participated in „Ich Gegen Mich“ as a speaker and coach. She lives and works in Vienna and Munich.