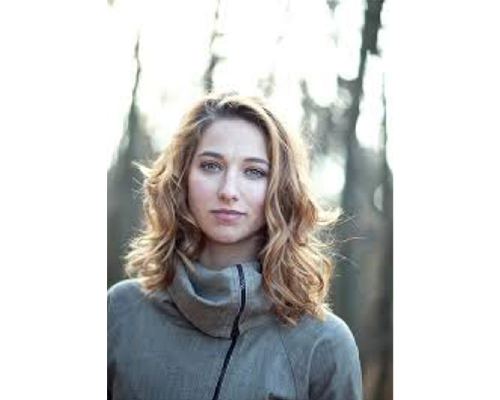 Cornelia Voglmayr was born in Vienna in 1988 and graduated in 2006 at the Vienna Music High School. In 2012 she graduated from her studies in „Dance Theater“ at the „TrinityLaban – conservatoire for music and dance“ / London (UK) with first class honors and received her bachelor’s degree. During this time, she was awarded the dance scholarship bm: uk twice. In 2015, she successfully completed her diploma studies in Theater, Film and Media Studies at the University of Vienna under the title Mag.a Phil. She was a member of the Jasmin Vardimon Company (JV2) 2012/2013 (London / UK) and worked with Sasha Waltz, Jasmin Vardimon, Matteo Fargion, Michael Turinsky, Mafalda Deville, Tim Casson, Lizzie Kew Ross and Susan Sentler. As a choreographer she traveled with her pieces to Italy, Denmark, England, France, Norway and the Netherlands. She works as a freelance dancer and choreographer. Since 2017 she is a member of KÖRPERVERSTAND. TANZTHEATER WIEN (AT).