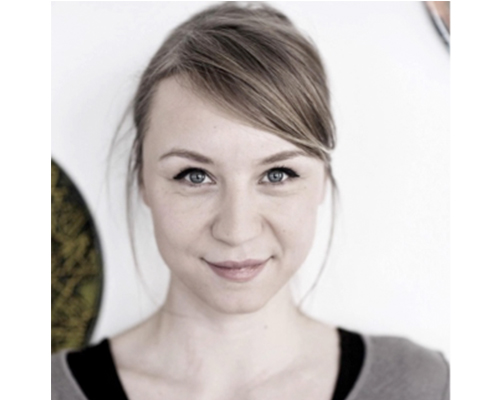 Born (*1986) in Bergen/Rügen Germany. From 2007 to 2013, Anna-Luise Braune completed her studies of journalism and communication sciences at the University of Vienna, which she graduated with a master’s degree and honors. She gained expertise in editorial and organizational matters by working as an editor or assistant director in companies such as the Ostsee-Zeitung, the media-monitoring agency Meta Communication International, the ORF and as a presenter at Radio Max. Together with Steffi Jöris she founded the company KÖRPERVERSTAND. TANZTHEATER WIEN (AT) in December 2015. Their debut KörperVerstand premiered at Dschungel Wien in January 2017 followed by their second piece BrainGame in collaboration with Moritz Lembert, which was nominated for the STELLA18 Performing.Arts.Award. Their third piece NoExcuse! was released in January 2019 and was awarded the STELLA19 in the category „Outstanding Production for Young People“. Anna-Luise Braune lives in Vienna and works, besides her work for KÖRPERVERSTAND. TANZTHEATER WIEN, as presenter, newsreader and deputy editor-in-chief at an Austrian radio station.